The founder of ecological brewing

China has a long history and civilization for brewing of 5,000 years. As one of the outstanding representatives of the liquor industry, Shede spirits has sold more than 5 billion bottles of liquor throughout the country since the founding of the People's Republic of China. Since the founding of new China, 17 famous liquor was elected, each of them has its own merits. Shede spirits is unique for its “ecological brewing”. Over the past decades, Shede spirits built China's first ecological brewing industrial park and established the first full ecological industrial chain from farmland to table through its struggle. Here, green, ecological, healthy and low-carbon forms the standard of brewing and the commitment to consumers. It is our persistence for decades that deeply implants the concept of green, ecological, healthy and low-carbon brewing into every detail and the soul of staff. 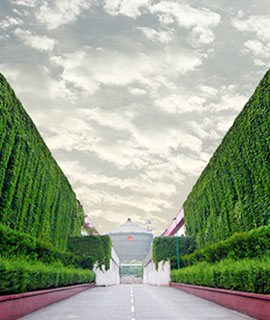 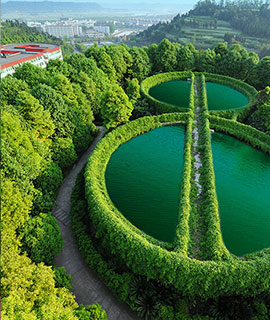 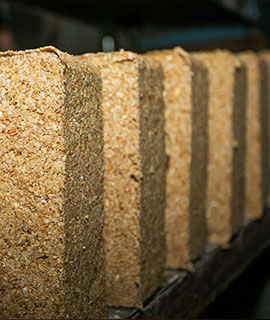 At the end of the last ce...
View Details> 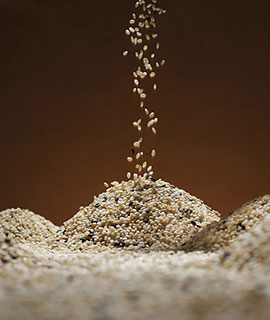 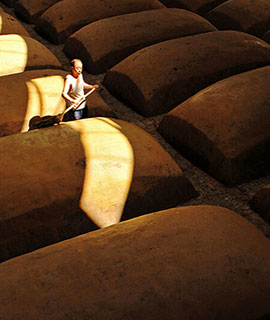 There are 32 standardized...
View Details> 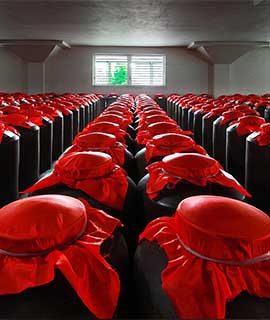 The reserve of old wine i...
View Details> 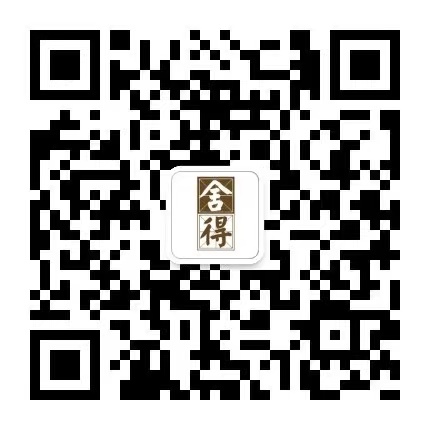 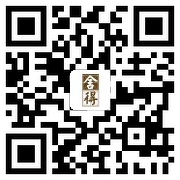